5th edition
A marketplace devoted to the cinema and photography

During the weekend, the Lumière festival offers a unique rendezvous for cinema and photography buffs, be they individuals or professionals, in the historic neighborhood of Monplaisir. 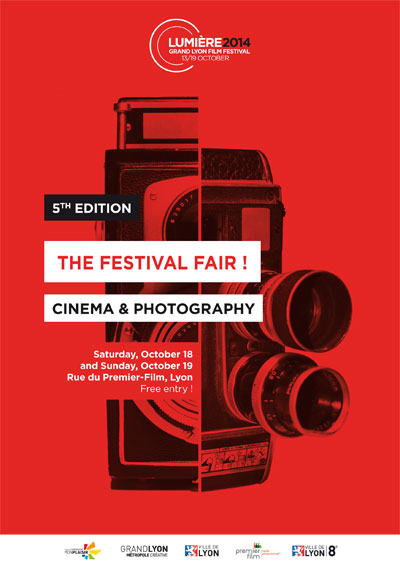 In just four years, the cinema and photography marketplace has become an imperative event for enthusiasts, who sometimes travel from great distances to hunt for all sorts of objects. It is unthinkable for "regulars" to miss an edition! 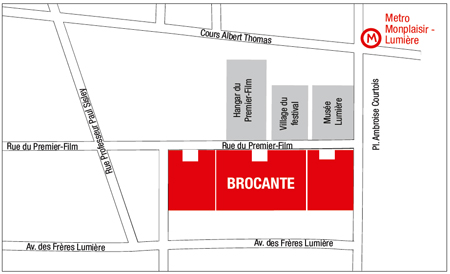 The number of participants increases every year; over a hundred exhibitors from all over France as well as from abroad are expected for this 5th edition.

A contest is also organized with schools based on an educational project.