Michel Hazanavicius at the Lumière festival

A friend of Lumière, Michel Hazanavicius kicked off the festival 3 years ago with The Artist. For his return to Lyon, we asked him to show his new film, The Search, as a premiere. Bérénice Bejo will join him. 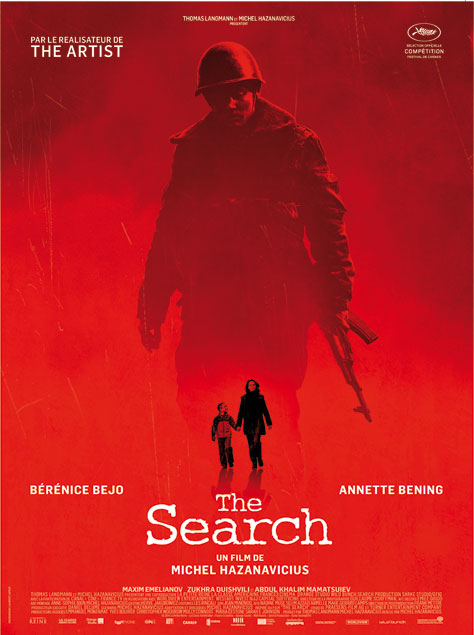 Theater release: November 26
All our thanks to Warner Bros and UGC Confluence